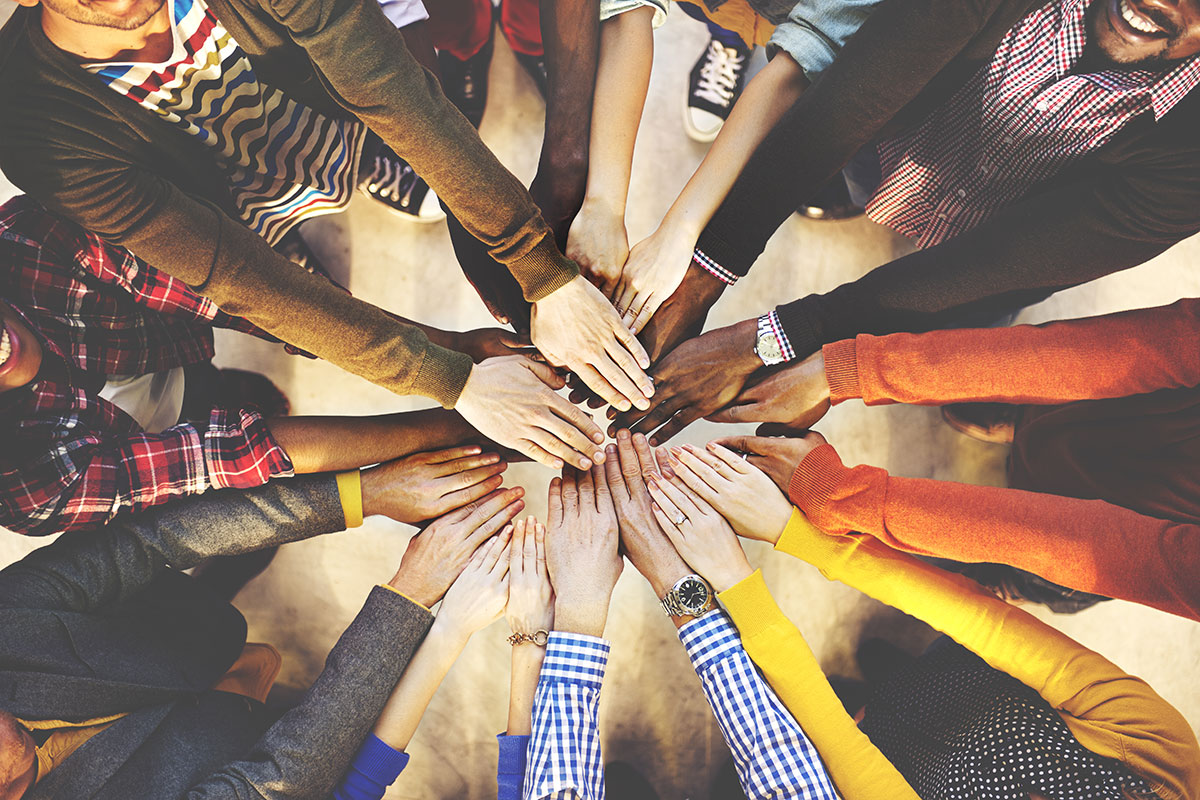 New Members of the Alien Crew!

We at The Design Group are proud to announce that we have added two new aliens to our team! (we needed reinforcements for all the new world domination tasks…) 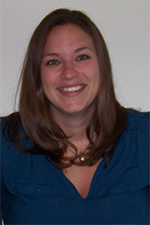 Abbey Suchoski came to Charleston from Pittsburgh, PA where she graduated from Pittsburgh Technical Institute in 2004 with a concentration in Graphic Design. Even before she went to college, she knew that her passion for art and design would give her a solid direction for college and later life. After graduation, she worked as a Print Production Artist in a print shop for before she transitioned into a new field as a Desktop Publishing specialist with a translation company. Despite her dedication to company, she decided that she wanted to go BACK to school, where she graduated again in July of 2011, this time with a concentration in Web and Interactive design. After her second graduation, she worked as Front-end Web developer for a few months, before moving to Charleston, SC in March of 2012, where she took a job with The Design Group.

Despite all the chatter she constantly hears about conquering the human race,  Abbey is looking forward to utilizing the creative environment at TDG to flex the vast amount of talent she has in the old noggin, and expand upon it further.  Of course, The TDG aliens are thrilled to have another great mind involved with our ultimate plan for world domination!

Though she will have to get used to the Palmetto bugs and green Christmases, we have a feeling she will fit in just fine. 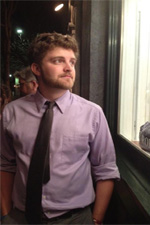 Trevor came to The Design Group’s alien leaders a month ago as an alumnus of the College of Charleston from Florence, SC. Trevor was a biology major at CofC, where he also developed a passion for web design.  After taking a couple of relevant courses in college, he opted to pursue his passion in his spare time. Although he doesn’t have world domination tasks taking up his entire agenda yet, our goal is to break him in fairly quickly.

Currently, Trevor will be helping us out with some of TDG’s smaller projects, as well as assisting the aliens at TDG with managing their own website, social media presences, and blog (all tasks that have proven difficult for aliens aiming to topple the world to do alone).

When Trevor gets away from the conspiring aliens at TDG, he enjoys bird wrangling, a good game of pool, and an occasional football game. 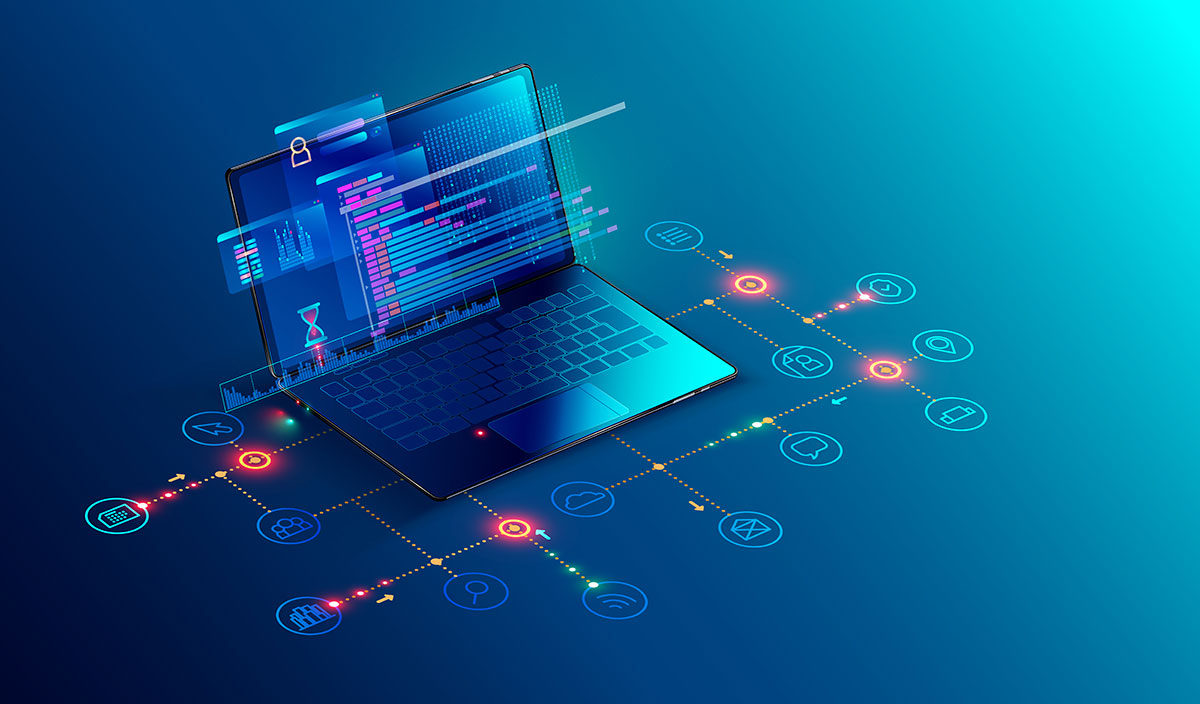 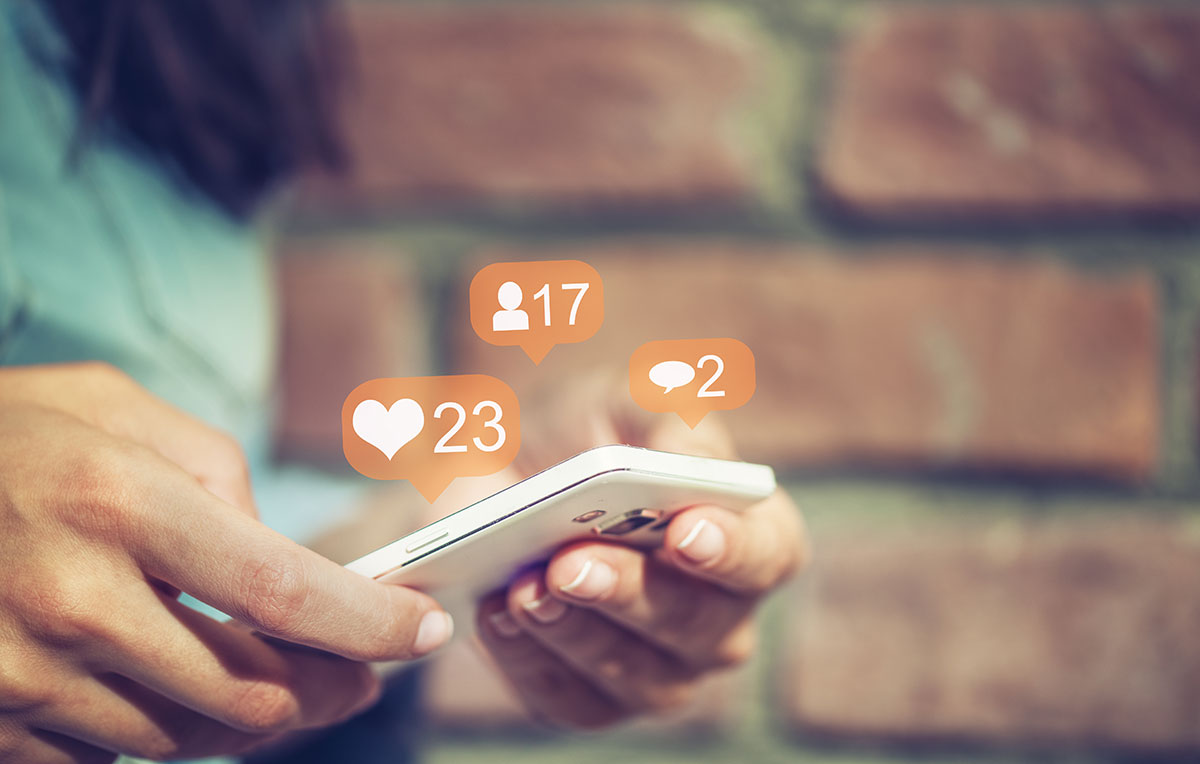